Mitch Tambo, A true-blue Australian indigenous artist, blended his gamilaraay language, didgeridoo,  and traditional dance with contemporary beats and rhythms in an exhilarating modern day corroboree! Judge Nicole Scherzinger awarded him the golden buzzer that every performer is wishing for to the ongoing show, Australia’s Got Talent 2019. Watch Mitch Tambo‘s performance on this video! […]

It’s a fantastic finish for Australia for the 2016 Eurovision Song Contest. Former Australian X Factor Winner and now a successful recording artist, Dami Im has come second in the Eurovision song contest, wowing the crowd in Sweden with her performance of the song, Sound of Silence. With her Dami Army at her back including […] 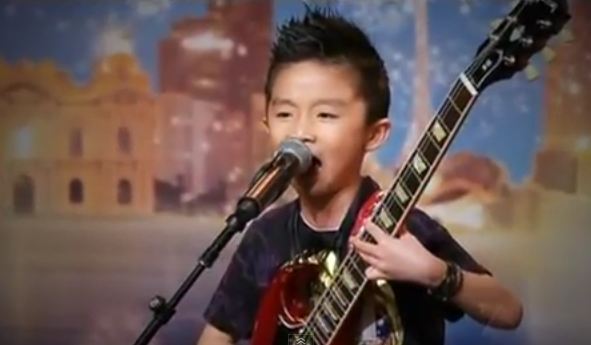 Jeremy Yong  is one of the most talented artists in this year’s Australia’s Got Talent 2012. He is only 8 years old. It so amazing that he can play the lead guitar of his favorite Rock Genre songs. When asked by Brian McFadden of what he wanted to be, Jeremy Yong smartly answered that he […] 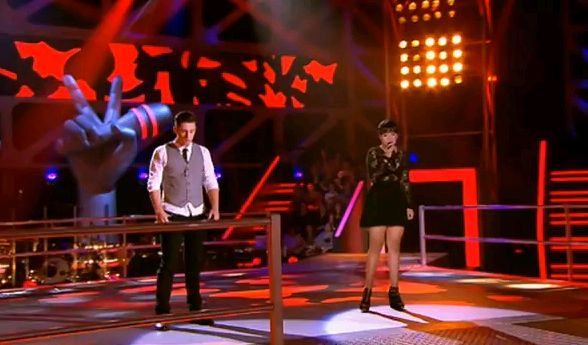 The showdown between Fatai Veamatahau and Mitchell Thompson is probably one of the best performances as The Voice Australia continues. Fatai and Mitchell performed a very beautiful song entitled I Love The Way You Lie. The four mentors, Keith Urban, Delta Goodrem, Seal and Joel Madden simply cannot hide their amazement as they listen and watch two great singers on The Voice Australia stage. 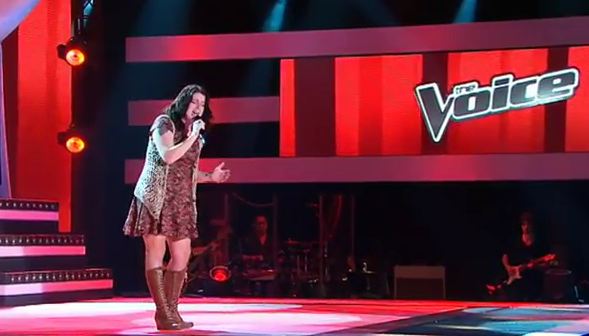 Karise Eden performed and sang “It’s A Man’s World” that brought The Voice Australia audience standing and the four mentors racing to press their red buttons. Karise Eden is from Woywoy in Sydney’s Central Coast. She is 19 years of age and has had a tougher life than most teenagers. Karise Eden was A State ward who grew up living in more than 20 refuges. This once very shy girl found music after being fostered to a loving family who owned a music store. Watch her performance below.

The Australian debate on pokie machines reforms goes on. The other day, a Catholic Priest and Youth Off The Streets CEO, Father Chris Riley announced that he is against the Gillard Government’s poker machine reforms. He was concerned that clubs would donate less money to charities if they were forced to install a pre-commitment system. He said that the government should focus on counseling and education.