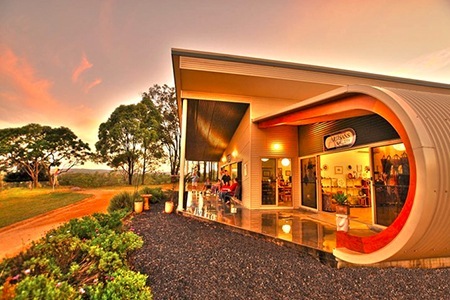 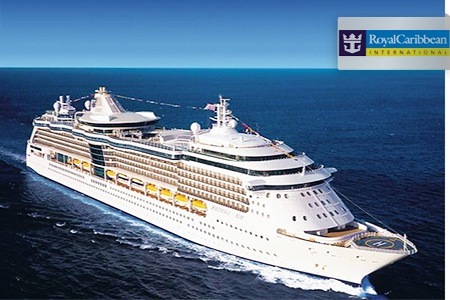 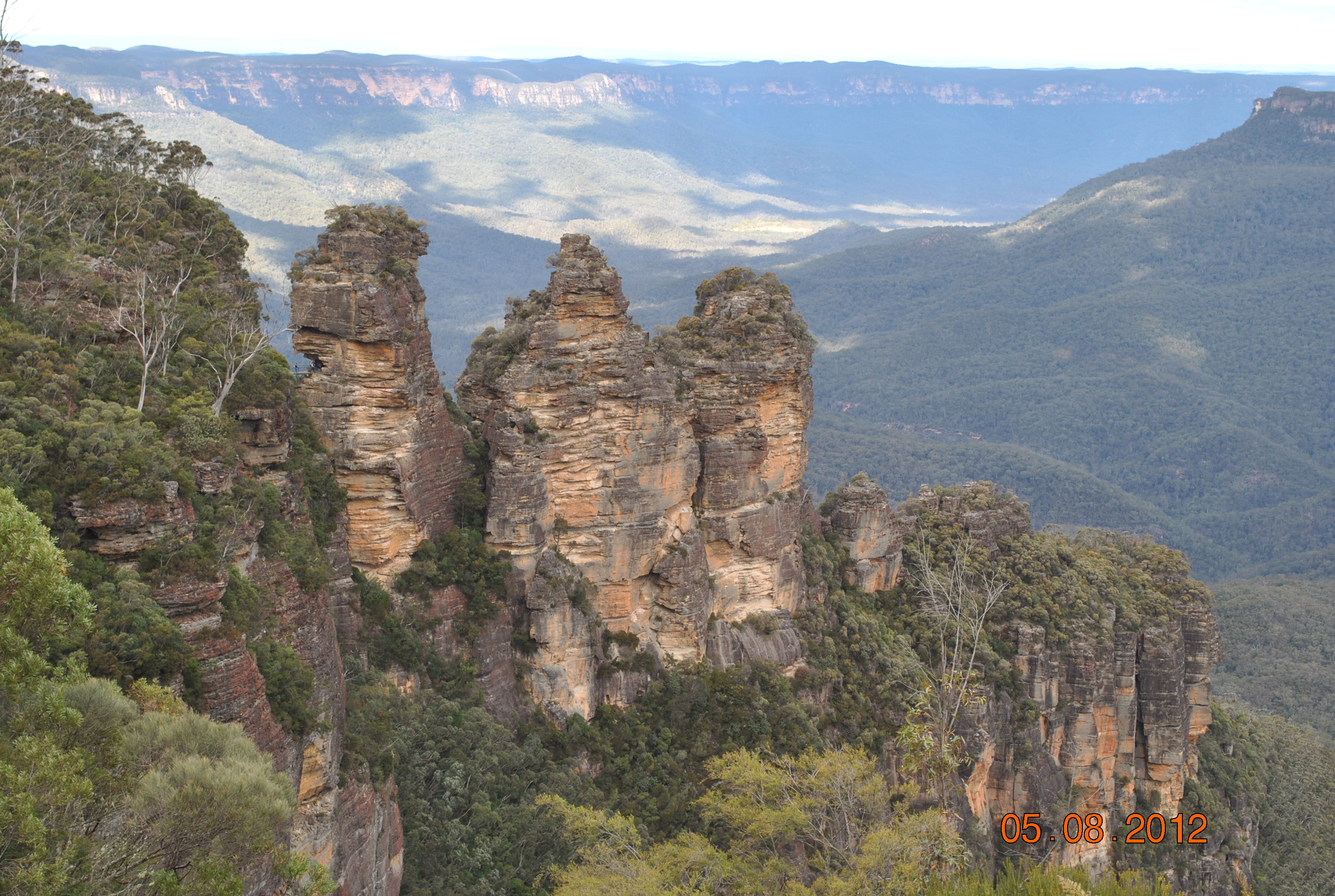 Traveling to Sydney is incomplete if your travel itinerary does not include The Three Sisters Blue Mountains in Katoomba. It is one of the most visited spectacular landmarks in Blue Mountains. It is situated at Echo Point Katoomba. 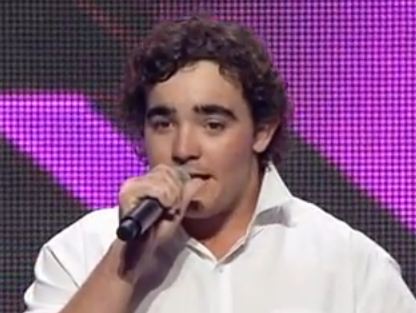 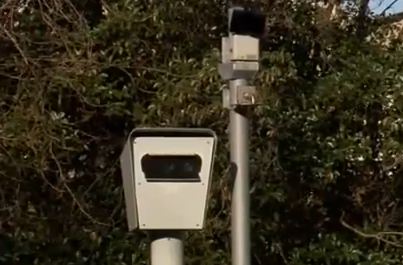